Innovations and trends in waste management

Furthermore, we only recycle approximately 13.5 percent of today’s waste and 5.5 percent is composted. The World Bank estimates that approximately 40 percent of the waste generated worldwide is not managed properly and instead dumped or openly burned.

Combining these figures with an increasing labour shortage, especially for waste collecting, where 49,300 new drivers and 71,500 mechanics are wanted by 2022, the demand for innovations in the industry is rapidly increasing.

WasteHero attended the RWM Exhibition in Birmingham last week, which is one of the largest waste and recycling exhibitions and conferences in the world. The event hosted hundreds of industry leaders as speakers providing the latest insight into the industry.

In this blog, we have investigated the latest trends and innovations within the industry of waste management to provide you with the latest insight.

There is no doubt that technology is driving the change in waste management, and giving the ongoing labour shortages, especially innovations within the space of workflow improvements has the potential to improve profitability and efficiency within the industry.

Especially, smart technologies such as the solution provided by WasteHero is starting to gain traction in the market due to the maturing of Artificial Intelligence, IoT networks and the decreasing production cost of the hardware components required.

The smart technologies have the ability to help companies keep up with the increasingly stringent contamination requirements, reduce needless pickups, make recycling easier and in general cut costs of the overall operation.

Among other trending solutions, we are also starting to see smart bins that can sort recycling automatically or compress the waste.

More and more almost “sci-fi like” solutions are also starting to appear such as driverless autonomous trucks, which are set to transform the industry in the future.

It is, however, crucial to discuss the maturity of such technologies before discussing a “disruption” of the industry. Smart waste management solutions have been around for almost a decade; however, it is only now starting to mature and be profitable for cities and businesses to utilize.

At WasteHero, we believe that we only have seen the “top of the iceberg”, where the continuous technological development will continue to transform the industry over the coming decades.

The effects of these innovations are also slowly starting to show. An example of such can be seen from The World Bank in the amount of waste collection in low-income countries, which increased from 22 percent in 2012 to 39 percent today.

At WasteHero, we are thrilled to participate in the development and transformation of the industry. We aim to continuously follow the development and maturity of the technologies to further develop the best solutions for efficient waste management and a greener tomorrow. 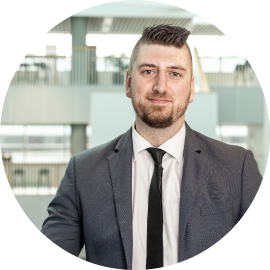 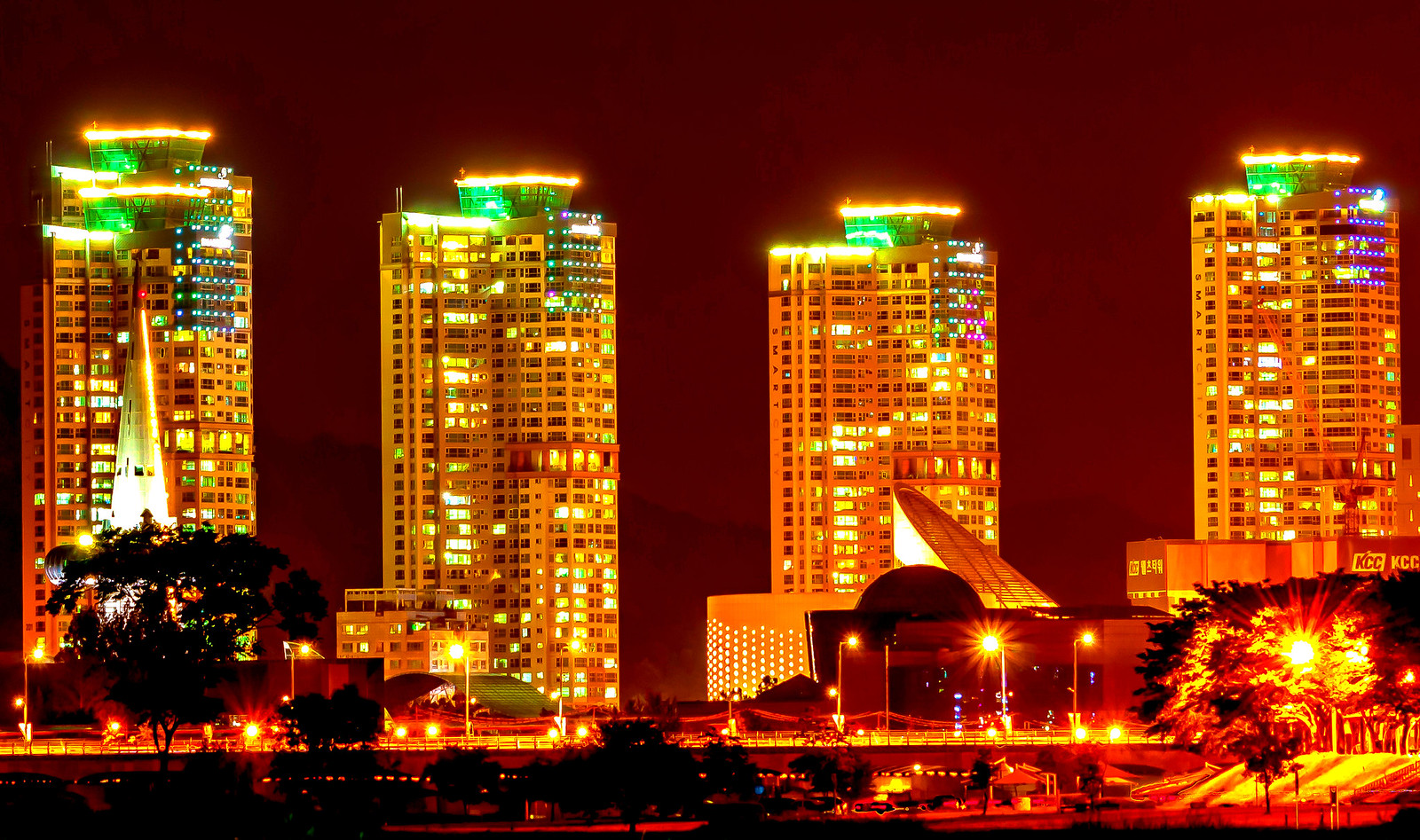 Dealing with urbanization through smart solutions

Realize how Smart Waste Management can tackle the rising urbanization.

Your request has been sent